Because I am asked again and again for it, here my opinion won from own experience since 2014 in all brevity: 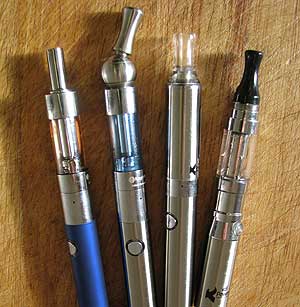 Article Name
Which e-cigarette for beginners? 7 Tips for Switching
Description
If you want to switch from a pack of cigarettes to steaming, you won't make it with "Zigalikes". These are e-cigarettes that visually imitate cigarettes.
Author
Claudia Klinger
Publisher Name
my-eliquid
Publisher Logo